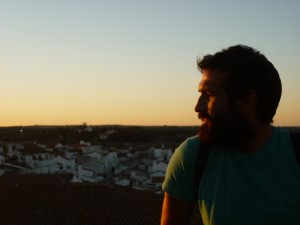 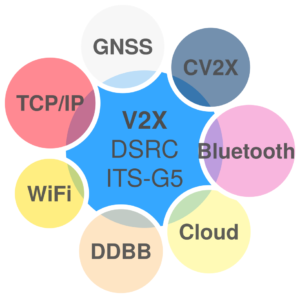 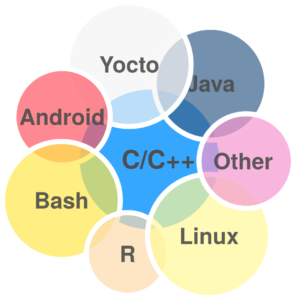 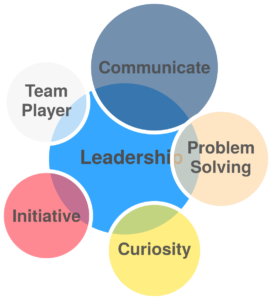 Between Jul 2011 and Jun 2016 I was part of the Group of Computer Networks at the UPV. During this time I develop several projects that together form my PhD Thesis. This list illustrates my tasks and the technologies I used during that time.

The GRCBox was created to provide heterogeneous communication for mobile devices in vehicles. The idea is to overcome the connectivity limitations of mobile devices, such as smartphones or tablets, by installing a small and very cheap device, the GRCBox, into the vehicles. Currently the GRCBox supports Android and C# applications, it is opensource and can be downloaded from github. 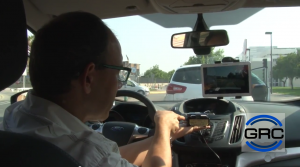 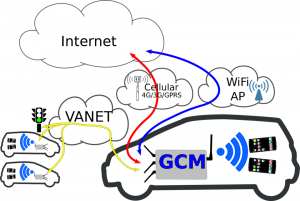 VACaMobil is a Vehicular Mobility manager integrated in the Omnet++  Inet framework. It is written in C++. When simulating Vehicular Networks, VACaMobil allow the researcher to easily keep the number of vehicles in the network between defined bounds. This task was impossible to achieve before we developed VACaMobil.